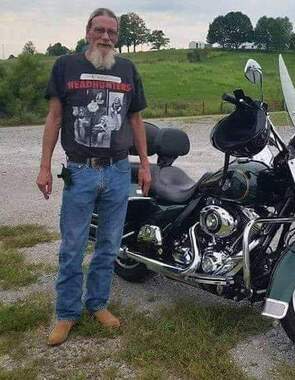 Back to Virgil's story

Virgil Anthony "Tony" Bunch, 60, of Glasgow, Kentucky passed away Friday, Feb. 14, 2020 at his residence.
He was a son of the late John and Margaret Pedigo Bunch.
He was retired from R.R. Donnelley's and from Sky Hawk Express. He was a veteran of the U.S. Army.
He is survived by two sons, Jonathan Brandon Bunch and Joshua Nathan Bunch; three grandchildren, Steven Anthony Bunch, Cody Bunch and Morgan Bunch; one sister, Gail Ewing.
Besides his parents, he was preceded in death by one brother, Rick Bunch.
Funeral will be 11 a.m. Tuesday, Feb. 18, 2020 at Hatcher & Saddler Funeral Home with burial in Glasgow Municipal Cemetery.
Visitation will be from 5 to 8 p.m. Monday at the funeral home.
Family has asked in lieu of flowers donations may be made to the funeral home to help with expenses.
Published on February 17, 2020
To plant a tree in memory of Virgil Anthony Bunch, please visit Tribute Store.

Plant a tree in memory
of Virgil 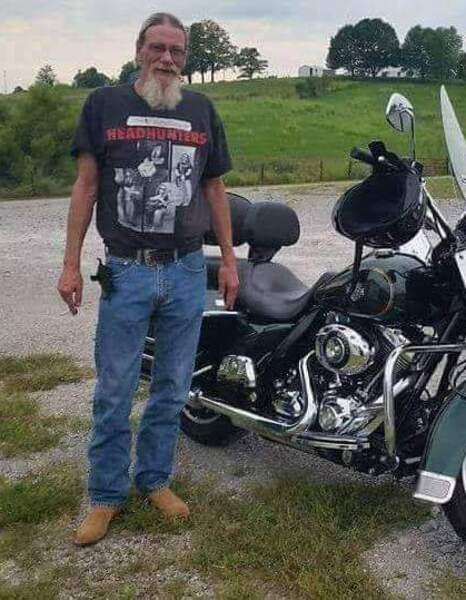