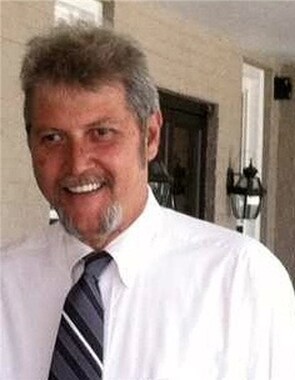 Back to Rickey's story

Plant a tree in memory
of Rickey

A place to share condolences and memories.
The guestbook expires on May 26, 2020.

Bob and Annetta Toohey
We are sorry for your loss. It was evident that Ricky was so loved by his family and his friends.
View all 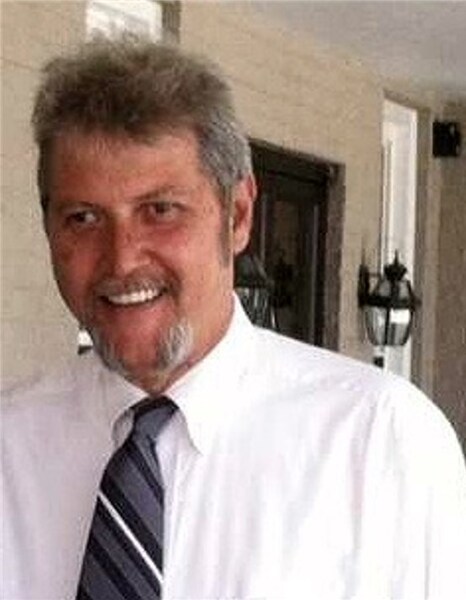