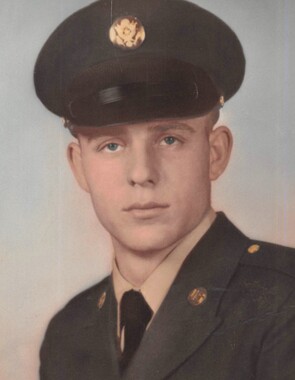 James Clifton Spencer Jr., 78, of Glasgow, passed away Friday, March 20, 2020 at Barren County Healthcare Nursing & Rehabilitation in Glasgow.
He was born in Metcalfe County, on June 4, 1941, to the late James C. Spencer and Nancy Pearl Perkins Croft.
He was a U.S. Army veteran and retired as a pipeline bender for Pipeline Construction Company after 30 years. He was of the Baptist faith.
Survivors include three sons, Greg Spann (Renee), of Cave City, Andy Spencer (Jeny), of Glasgow, and Brad Spencer, of Glasgow; two daughters, Karen Hagan (Richard,) of Glasgow, and Mitzy Ford, of Glasgow; 16 grandchildren; four great-grandchildren; two brothers, Marvin Croft (Tracey), of Smiths Grove, and Johnny Croft, of Cave City; several nieces and nephews also survive.
In addition to his parents, he was preceded in death by his wife of 53 years, Betty Carol Carey Spencer; and one sister, Barbara Hines.
A private family service will be 2 p.m. Monday, March 23, 2020 at A.F. Crow & Son Funeral Home. Burial will be in Hiseville Cemetery.
Published on March 20, 2020
To plant a tree in memory of James Clifton Spencer Jr., please visit Tribute Store.

A place to share condolences and memories.
The guestbook expires on June 18, 2020.

David and Brenda Shockley
Always liked Jr. he was always very nice to us. Jr. Andy will miss taking you fishing but yaw have some great memories together. So thankful you accepted Jesus🙏RIP
David and Brenda Shockley
We’ve known Jr. for 18 yrs. Always very nice. He loved fishing with Andy out on the Lake. He could sure find The Dry Land Fish. He will be missed by family and friends. RIP Jr.
Kelly Adwell
It was a great honor to have met you James. And I’m so sorry for everyone’s loss praying for you all.
View all 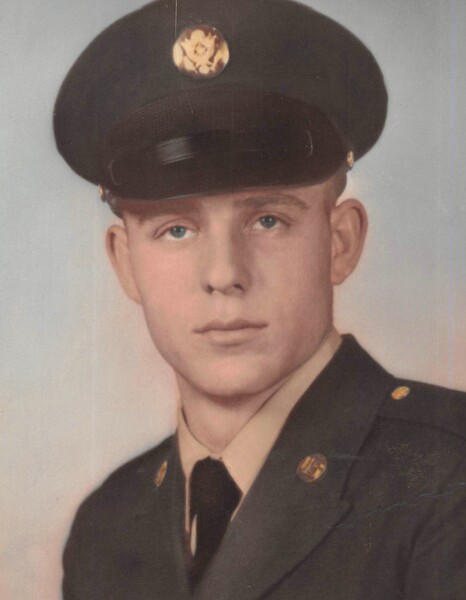