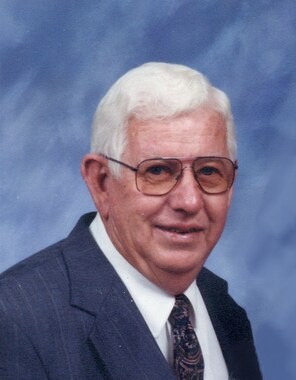 James Lawrence "Jim" Collier, 85, of Glasgow, passed away Sunday, Feb. 16, 2020 at his residence.
A native of Fayetteville, Tennessee, he was a son of the late Jepp L. Collier and Neil Crane Collier.
Jim earned his BS degree from the University of Tennessee in 1956, where he was a member of Alpha Gamma Rho fraternity. He taught science and agriculture before becoming employed by the Pfizer Corporation as a pharmaceutical salesman.
It was during his teaching career that he met his future wife, Betty Raake; they were married June 18, 1960.
During his career with Pfizer, he maintained his interest in the nursery and antique business, which would later become his full-time profession when he and Betty opened and operated Log Cabin Nursery and Collier's Antiques in Glasgow. Jim was a long-time member of First Christian Church, where he had also served as Elder and Sunday School teacher.
Survivors include his wife, Betty Raake Collier; three children, James Raake "Rock" Collier, Julie Collier and Robert "Bobby" Barnett; several nieces and nephews.
In addition to his parents, he was preceded in death by two sisters, Carolyn C. Gill and Mary Neil Lindstrom.
Funeral services will be held 1 p.m. Saturday at First Christian Church with burial in Glasgow Municipal Cemetery. Visitation will be after 11 a.m. Saturday at the church.
In lieu of flowers, the family requests donations be made to First Christian Church.
Arrangements are entrusted to Hatcher & Saddler Funeral Home.
Published on February 17, 2020
To plant a tree in memory of James Lawrence Collier, please visit Tribute Store.

Freddie Norris, Pharmacist/Minister
Jim and I had many great conversations at Ely Drugs thru the years. Jokes, stories, church affiliations and so forth. We connected in many ways and he will be missed. His life touched more people than we will ever know. A great gentleman and father and husband. May you know that you touched my life and I will miss you and your great smile. Rest my friend, signed Freddie Norris
Brian Holder, Beth Jones, and Blair Holder and their familie

Beautiful in Blue was purchased for the family of James Lawrence Collier by Brian Holder, Beth Jones, and Blair Holder and their familie.  Send flowers 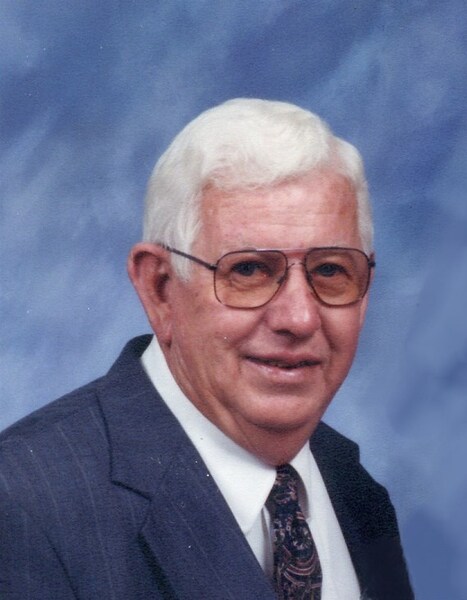