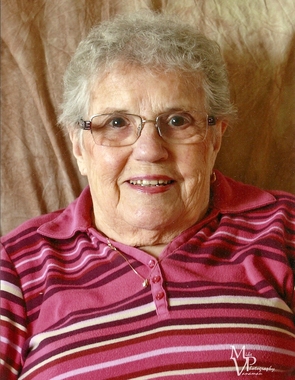 Back to Christine's story

Plant a tree in memory
of Christine

A place to share condolences and memories.
The guestbook expires on June 22, 2020.

Tamalla Burns Polen
Always remembered how special she was and helpful when I was in high school. Will never forget any of her stories. Loved that women.
Karen
Sending strength and prayers to her family! She was one amazing lady!
View all 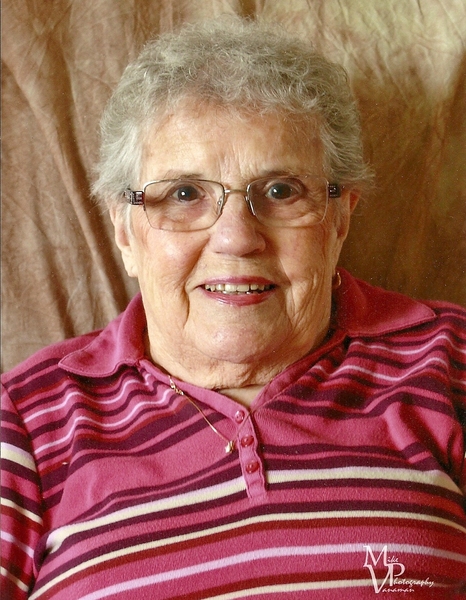